After ten years living in Paris, Mário returns to Lisbon to be with his father’s during his last days of life. He then meets a young oriental woman. We follow the life of this girl and observe another city, which exists parallel to Lisbon that we only saw on the surface. We observe how these two worlds intersect in the same building, in the same city. On the first day of the year of the Dog, while Júlia celebrates with the family, Mário’s father dies. Mário sells his father’s apartment and the old mannequin factory on the Calçada do Combro, and prepares to return to Paris. Nothing ties him to this city anymore; but Júlia waits for him on the same garden bench, where they cross paths every day. 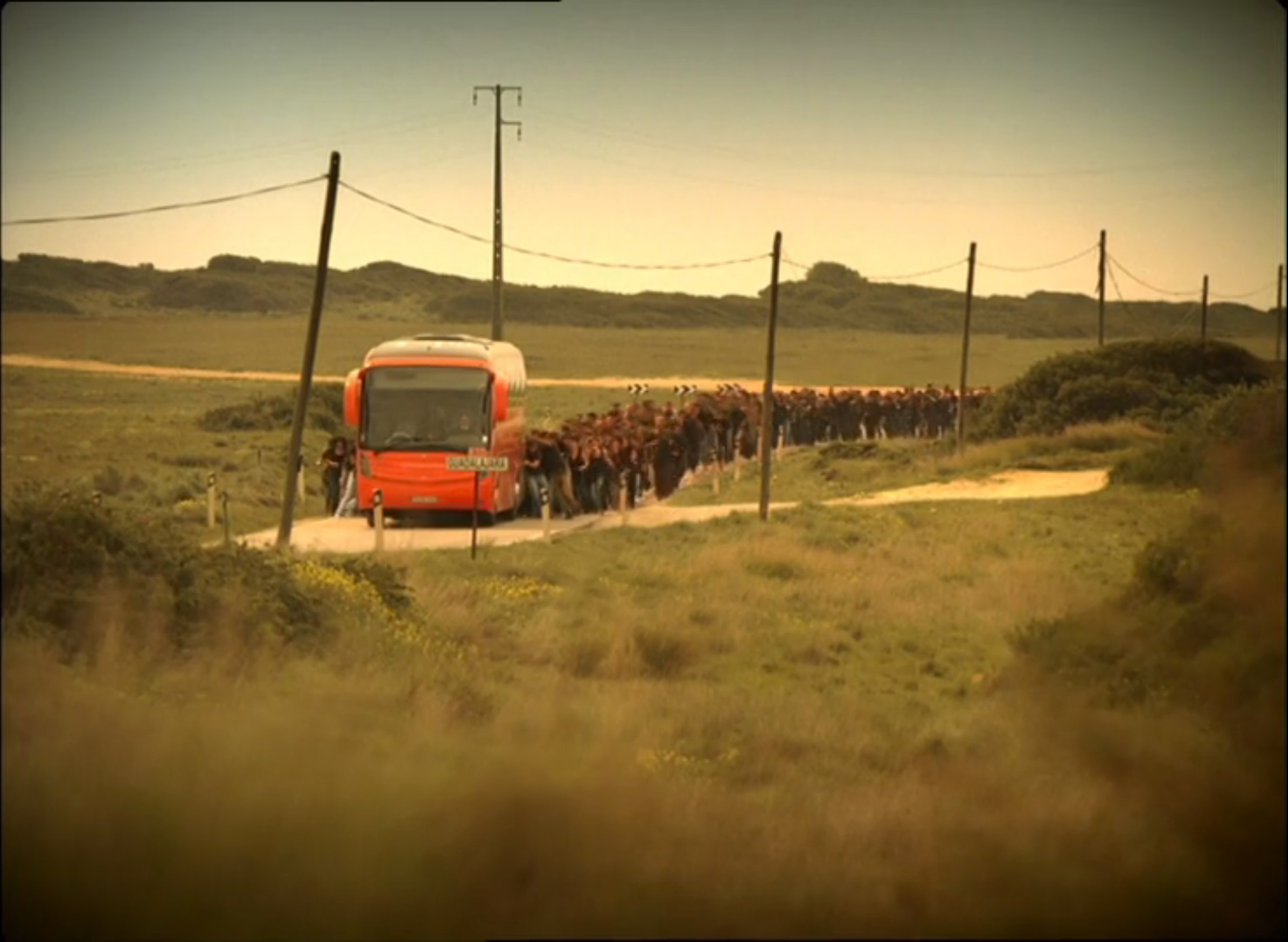