The campaign it’s from 2008 and the first in Europe with a Bob Dylan theme.

Eight years ago Bob Dylan gave positive energy to the portuguese National Football Team. The Nobel Prize-winning literature author has allowed Galp, the team’s sponsor, to use the Paths of Glory theme for the Euro 2008 campaign.

A fact almost unheard of at the time. In Europe the singer had never allowed his music to be used in an advertising campaign, only in the United States for Victoria’s Secret, Apple and Caddillac.

In the advert created by BBDO for Galp, players Simão Sabrosa, Nani and Quaresma appear on a bus heading for Vienna, but pushed by many thousands of Portuguese through Portugal, Spain and France, crossing the Alps.

“Autocarro” has creative direction of Pedro Bidarra, direction of art of Ricardo Marques, copy of Andreia Ribeiro, production of the Ministry of Films and it was directed by José Pedro Sousa. 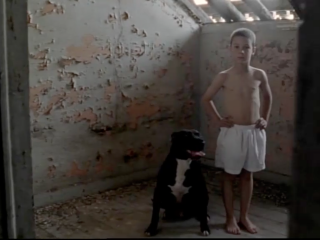 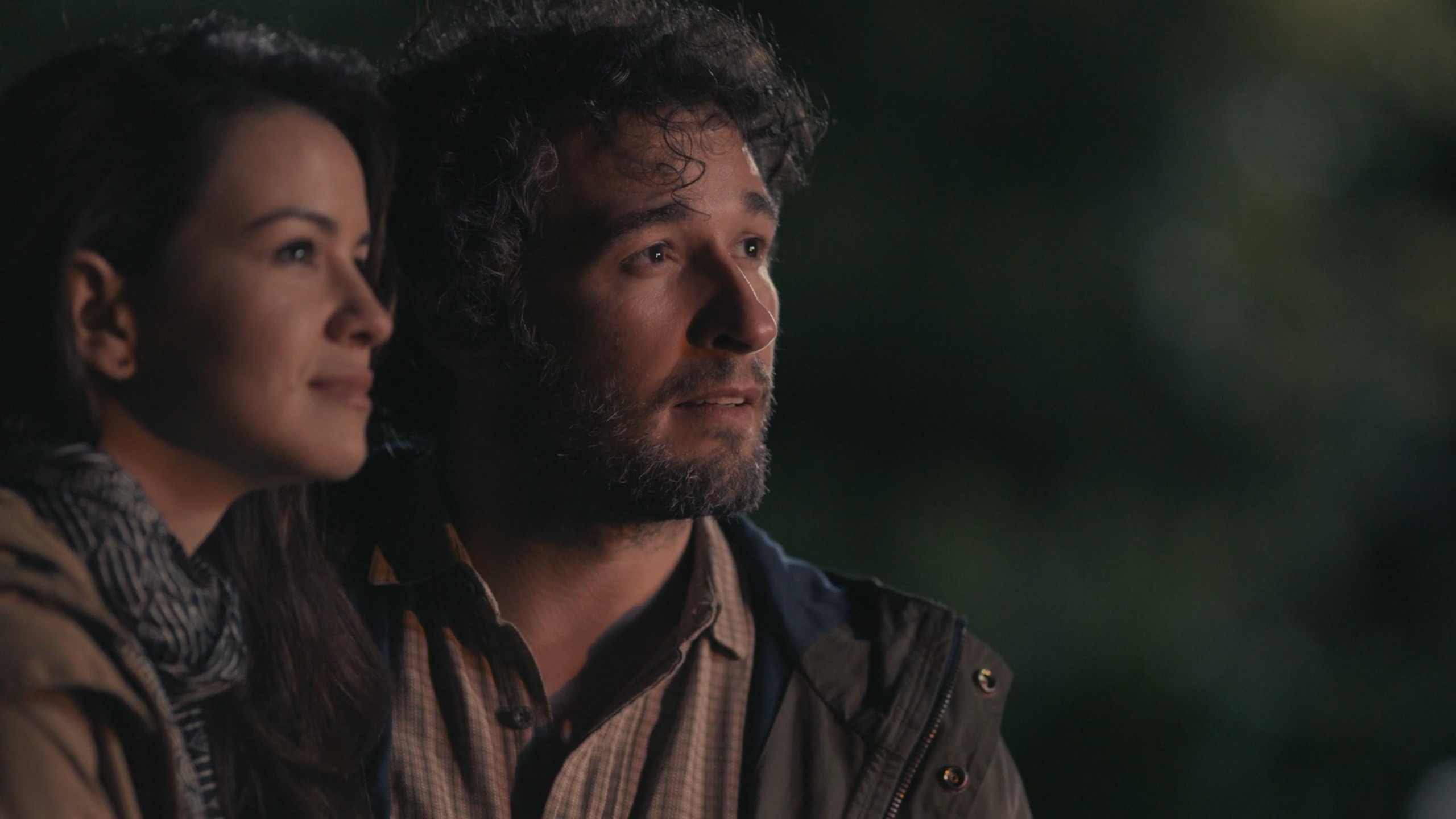 Next Post (n) The EDP communication received an award of excellence