“There are trains you will not want to miss.” This is the message that NOS intends to broadcast with the latest N Play campaign. Again starring actor Nuno Lopes, has creativity from Havas Worldwide Portugal and production of the Ministério Dos Filmes, directed by Marco Martins.

The campaign, which debuts today on television, film, outdoor, web and retail outlets, assumes that bingeviewing is here to stay, with thousands of NOS customers consuming series and movies when, where, and at the pace they want.

Based on the concept of “Come in and out whenever you want, but do not stop watching. With N Play you see complete seasons of series, whatever you want”, aims to promote the content visualisation service launched in 2015.

The video was recorded at the Fondation des Chemins de fer du Kaeserbergna in Friborg, and also had the collaboration of the National Railroad Museum in Portugal, Entroncamento. 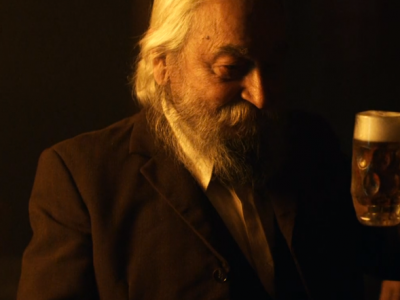