IndieLisboa presents, in a special session, the first two episodes of the new series directed by Marco Martins (How to Draw a Perfect Circle and Traces of a Diary, IndieLisboa 2010) for RTP. Beatriz Batarda plays Sara, a Portuguese actress known for her ease in crying on demand and for her dramatic roles. But one day her eyes dry up as does her interest for cinema. The solution? Soap operas. With an extraordinary cast and hilarious writing, this is a relenteless satire to the Portuguese audiovisual media of which nobody escapes: from the costume assistant all the way to the film festivals. 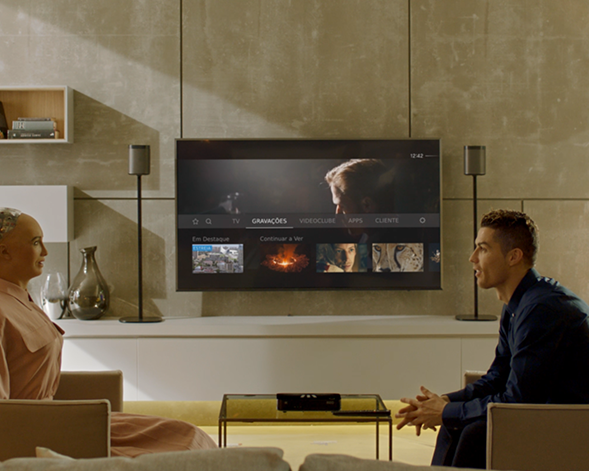 Next Post (n) Briefing: #ourchoice of april has robots and humans