He appears unrecognizable. In an advertisement for an offer including the PS4, FIFA18 and a scarf from Portugal, the five-time winner of the Cristiano Ronaldo Golden Ball, along with his compatriots Ricardo Quaresma and William Carvalho, underwent a rather impressive physical transformation.

This metamorphosis is for Meo, telecommunications operator and sponsor of the Portuguese selection. This campaign entitled “Sonhar é Humano” (“To dream is human”) show us some players … with white hair and obviously a few more years. 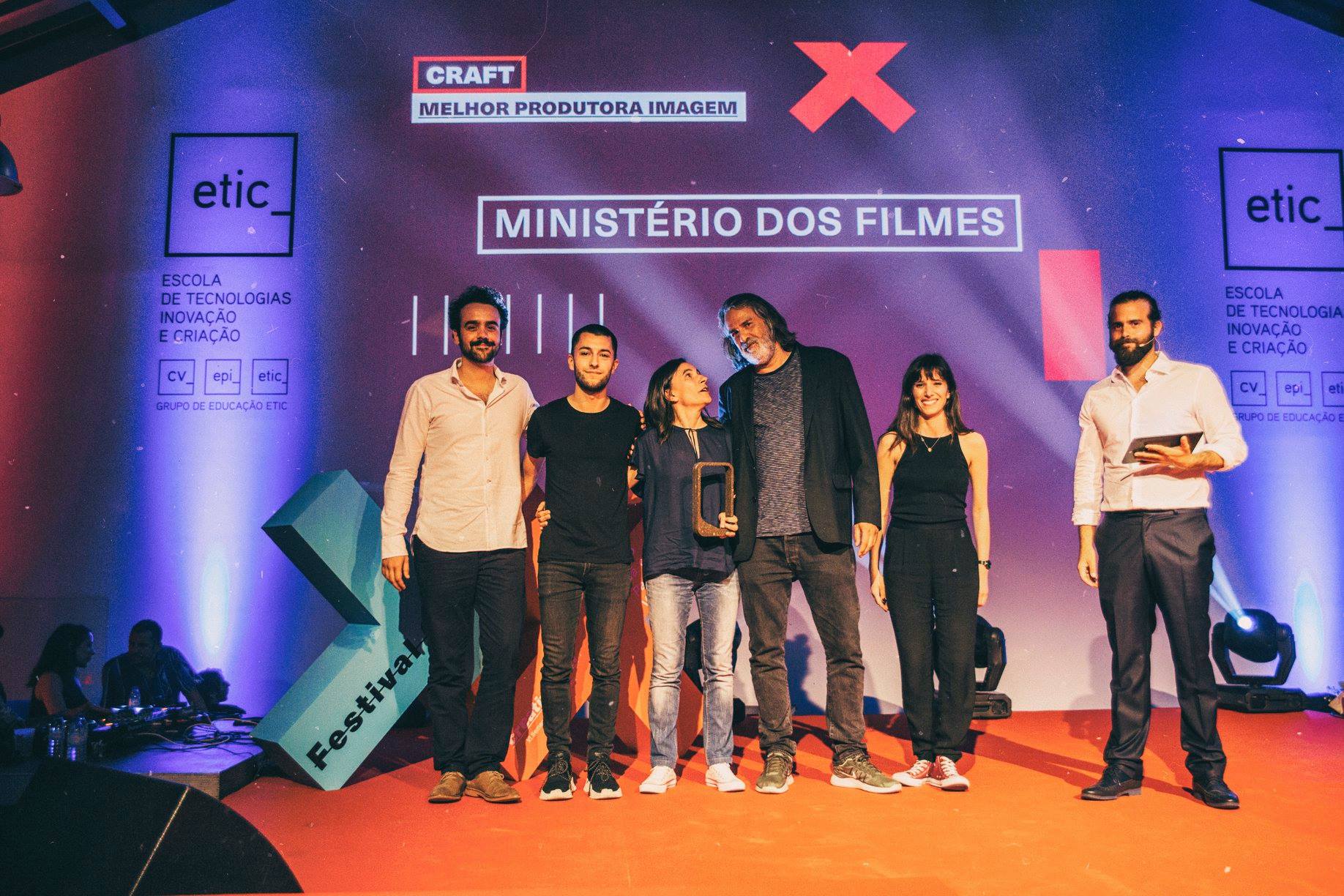 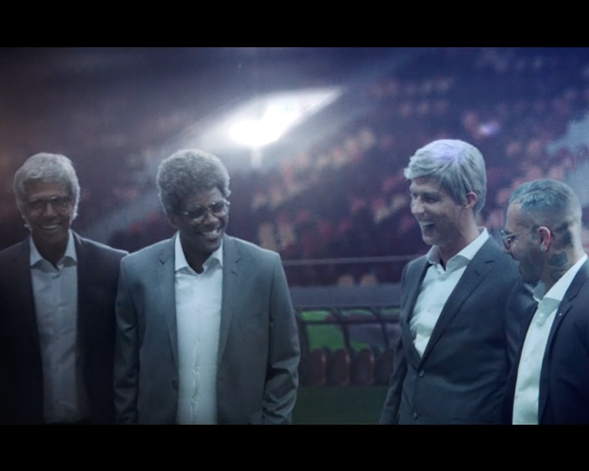