The artists Black Company, Mind Da Gap, Capicua, Slow J and Estraca have joined the Super Bock beer to star in a film that honors Portuguese hip hop for the last 25 years.

“25 Years of Inspiration” is the name of the new campaign that portrays the history and journey of five generations of artists.

“The style of the film is biopic, a close-up approach to the film record, used for the first time in an advertising campaign. Super Bock is, therefore, the first brand in Portugal to bring this style of film to the small screen”, says the brand.

O Escritório is the agency responsible for the creative and conceptual development of this campaign. Ministério Dos Filmes gave form to the script and it was up to the producer Alberto Rodrigues and the director José Pedro Sousa to assure the production.

by Rita Gonçalves
in Hipersuper 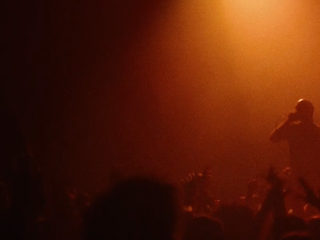